would you like
to take advantage of our
private sale?
yesNo, I'd rather pay full price 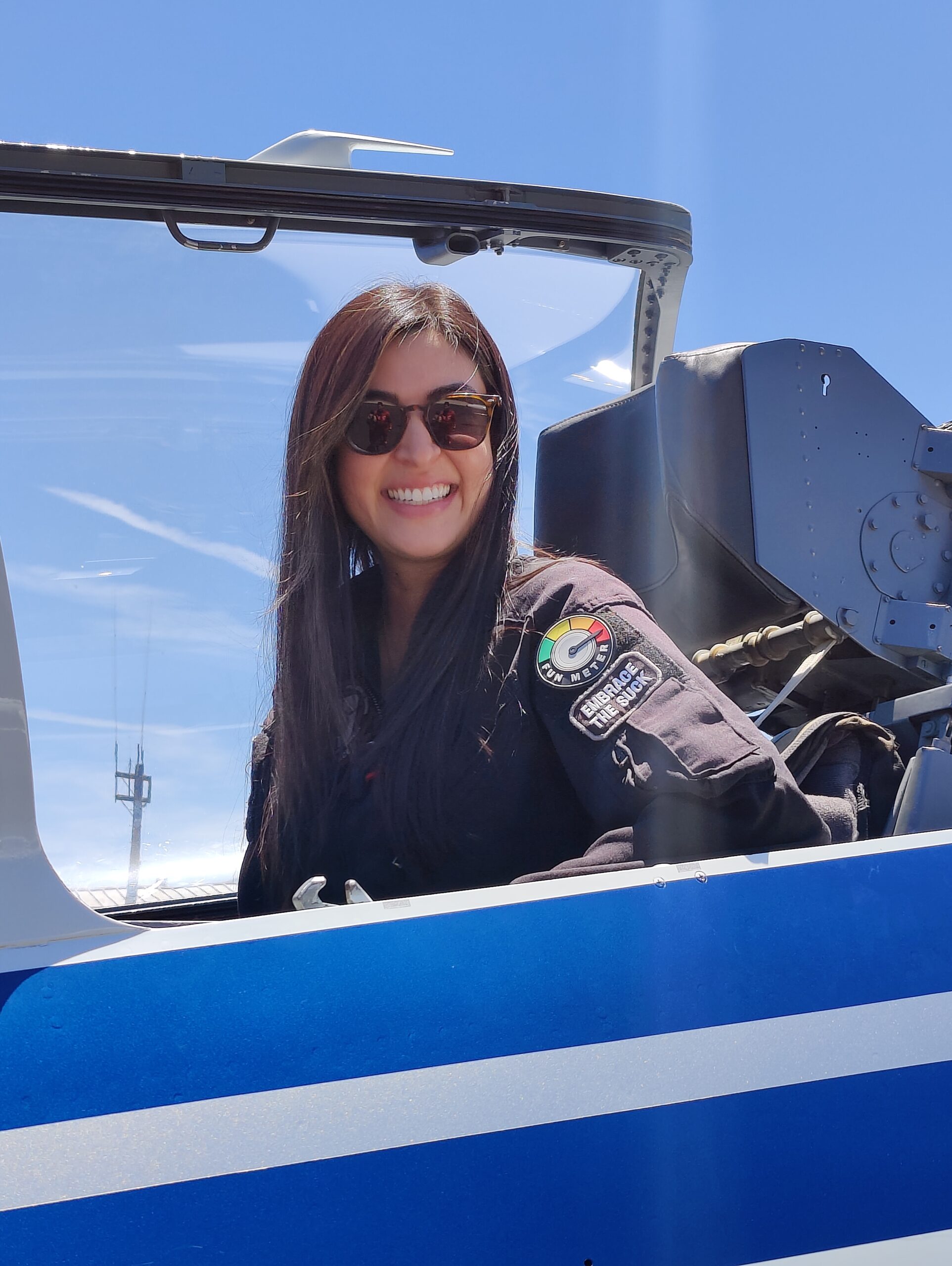 Born to a Japanese mom and a Porto Rican dad, life is full of excitement and unconventional. Raised in Long Beach, CA, I moved around the country from California to the east coast, to eventually make my way back to the West Coast. I first started taking flight lessons in Oregon, but later moved to Salt Lake City where I completed my training. I flight instructed in SLC for a short period of time before moving to Las Vegas to fly tours over the Grand Canyon.

All throughout flight training, I was extremely interested in aerobatics and dynamic maneuvering but did not have access to any aerobatic planes so I took a ride at Sky Combat Ace where I was first introduced to dynamic maneuvering and fell in love. I didn’t think I had the experience to apply since most of the pilots flew Airshows and the owner was a former F-16 pilot, but I was persistent and was given the opportunity to work for them and was dedicated to training from that point on.

During this time, I started with aerobatics and formation. Next was air to air combat, red flags as well as flight lead. The training was intense and thorough and I wouldn’t change this experience for the world. It’s developed my love and appreciation for this type of flying and to be able to do this as a job.

Quitting is not an option! Embracing the suck is key to becoming the World Champion of the Jet 1 Cup.