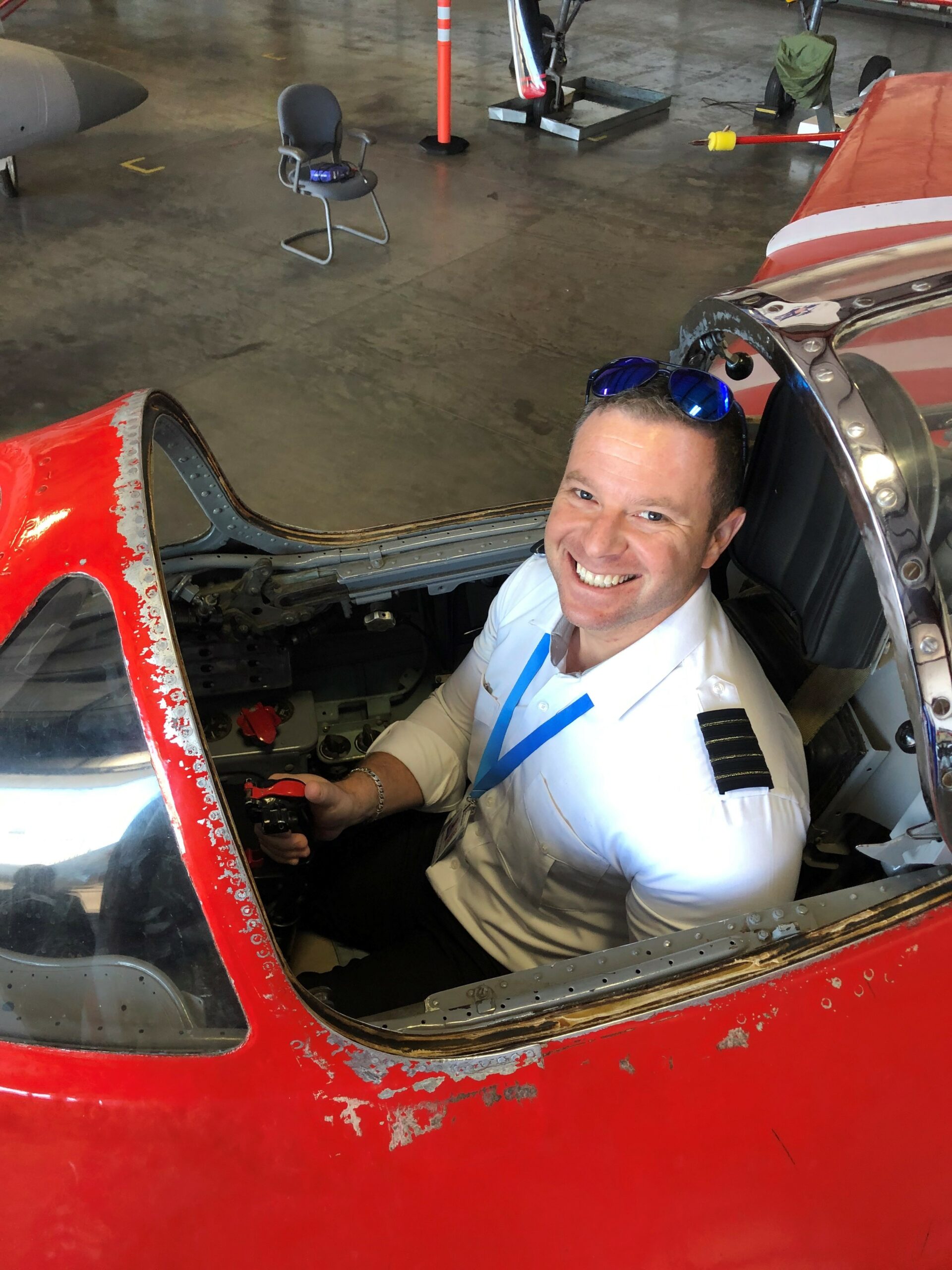 I grew up in East Brunswick New Jersey and eventually ended up in Melbourne Florida, where I became a Senior Demonstration Captain. My role was not only to fly the Phenom 100 and 300 aircraft for prospective buyers, but also as a “test pilot“ pushing the aircraft to its performance envelope limitations before final delivery of new aircraft.

I graduated from Embry Riddle aeronautical University in Daytona Beach Florida. While in school I began flying aerobatics in the Super Decathlon and Pitts S2B and was immediately hooked to not only the adrenaline rush but to the never ending journey for
perfecting a maneuver.

In 2012 I enlisted in the US Army as a helicopter pilot, but unfortunately suffered a knee injury in Warrant Officer Candidate School which precluded me from finishing flight training. After leaving the army I started my own personal training business to pay for my Flight Instructor ratings. I trained athletes for body building and physique competitions. I am still very active staying in great physical condition and wellness.

My first jet experience was in the Dassault Falcon 50 and 900 flying charters all over the US, Canada, Mexico and the Caribbean. After flying private jets for a few years I decided to see what it was like to be an airline pilot, and became a captain for American Airlines for four years.

The Jet1Cup is for someone who is not only a competent and experienced pilot, but also a team player. Someone who can
not only lead from the air, but from the ground as well. A pilot that understands that he or she must be a contributing member and supportive asset for everyone involved in the aircraft taking off, fighting, winning, and returning to the ground safely. I truly believe that I possess the skills and experience to be a useful contributing member of a competitive and successful Jet 1 Cup team.