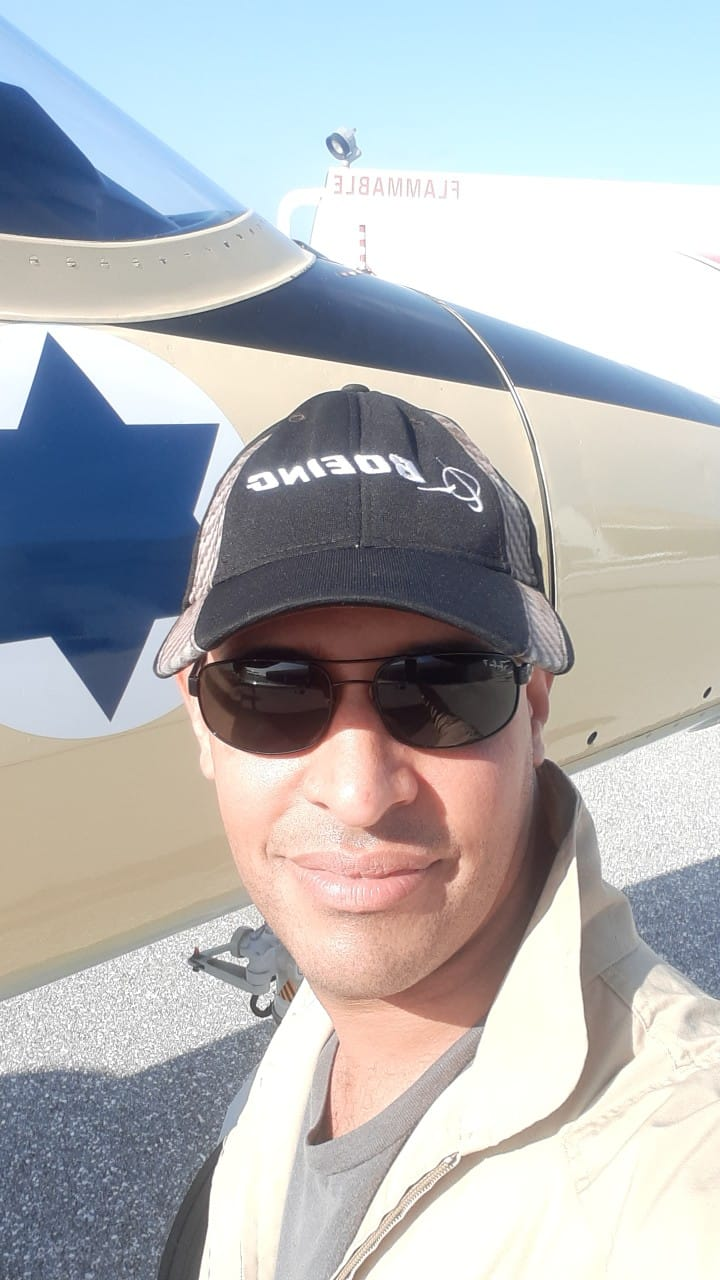 Aviation is in my blood. I remember at 5 years old flying Radio control airplane modeler and became a flight student at 10 years old, flying a Cessna 150 and an Aerocommander 500S. My first solo was at 14 in a Tailwheel Kitfox and my second solo was in a Quicksilver Ultralight.

I am excited to bring my passion for the competition to the Jet 1 Cup.