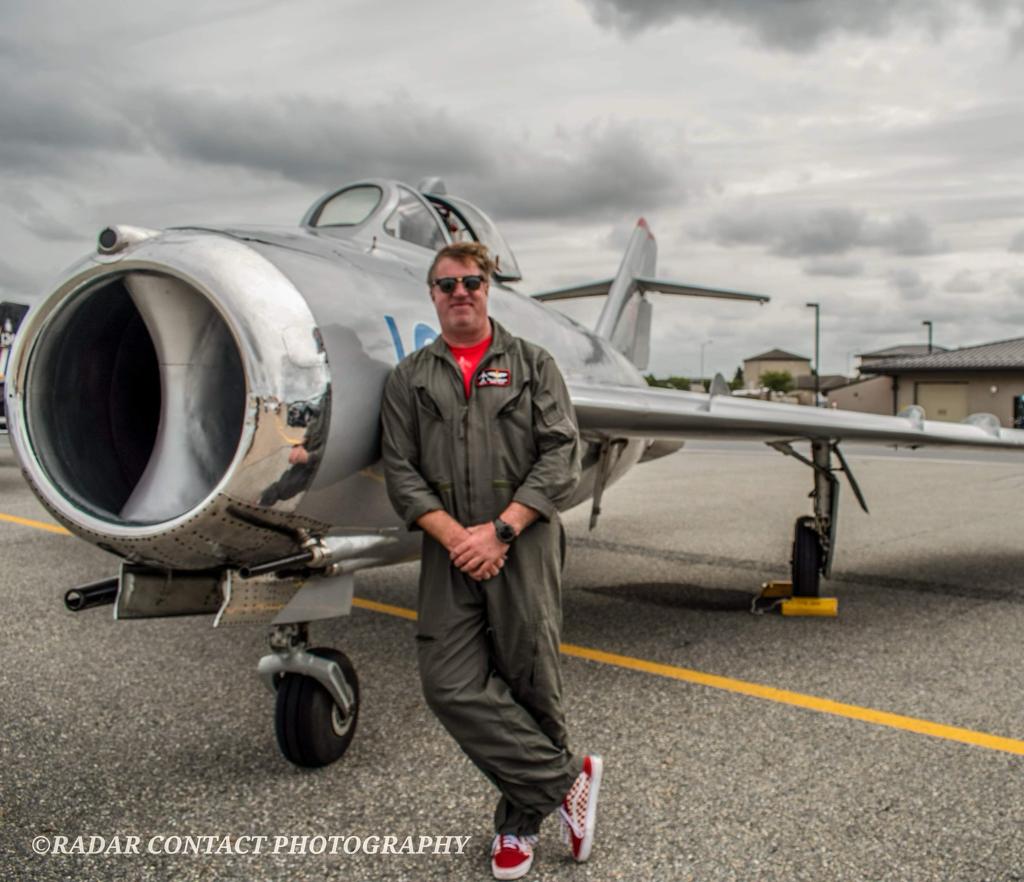 Bill Culberson is the son of an Air Force fighter pilot and a lifetime fan of military aviation. Following a stint in the US Air Force, Bill earned an Electrical Engineering degree from the University of Alabama. He spent 24 years in the commercial aviation industry, with 17 of those years spent as an FAA Designated
Engineering Representative.

Bill retired in 2016 to pursue his passion for restoring and flying classic military aircraft. He serves on the board of directors of the Classic Jet Aircraft Association and is type rated in the L-29, L-39, MiG 15/17, T-33, and B-17. Bill is also an experienced RC aircraft pilot.