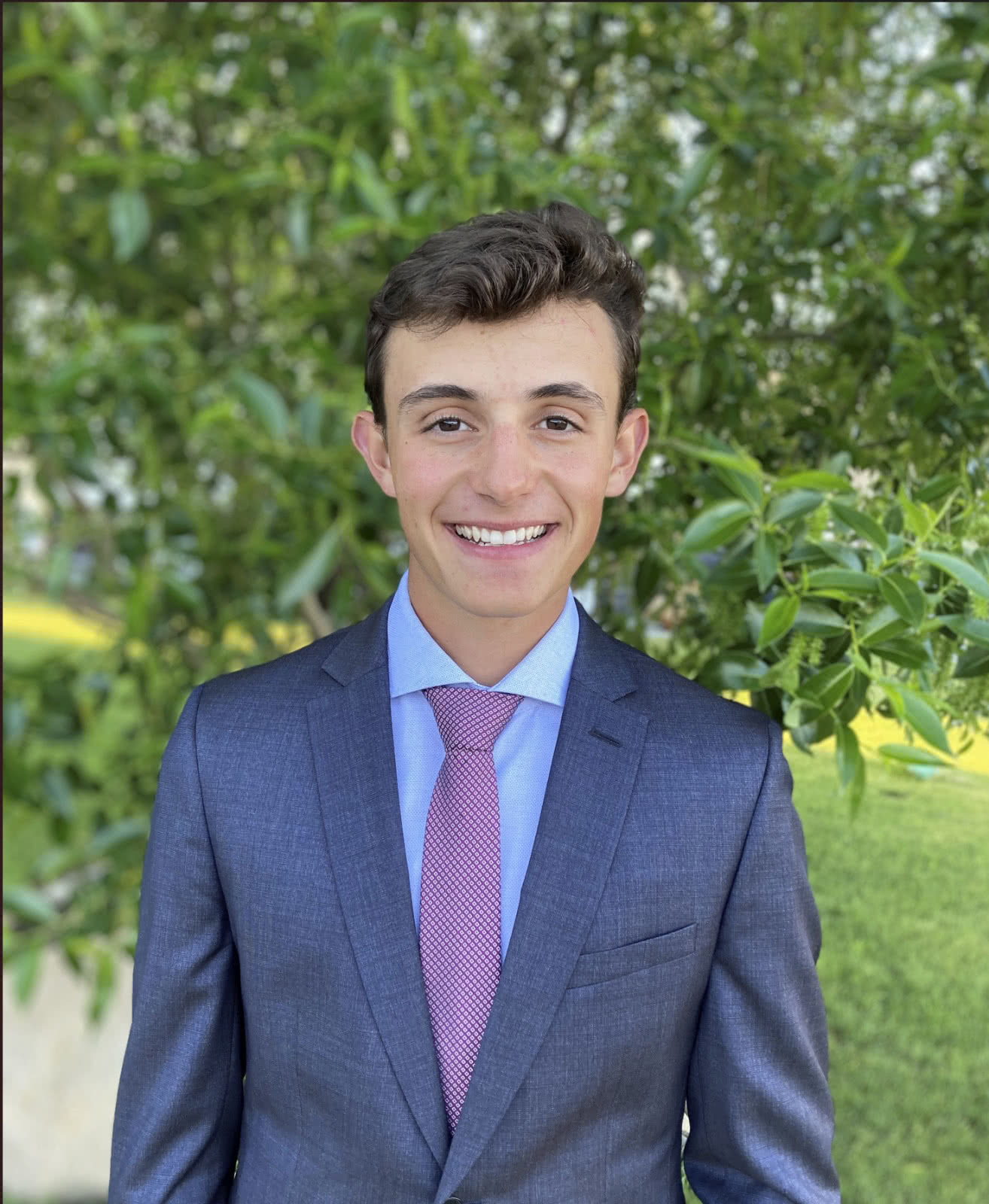 French-born and Canadian Naturalized, Charles was born in Brest, France but grew up around the world. Experiencing life in France, the United States, and Canada allowed him to become completely bilingual. Furthermore, he grew to welcome change and seek new challenges.

Charles was an honor roll student in high school and was accepted to the University of Alberta, one of Canada’s most prestigious universities, where he is currently completing his bachelor of science. Charles always lived by fighter jet master bases: Landivisiau (France); NAS Oceana (USA); Cold Lake (Canada) because his father served as a fighter pilot. Therefore, at a young age, he started dreaming of becoming a fighter pilot, and aviation quickly became an obsession.

Charles grew up building scale model planes and playing many aircraft combat simulators attempting to imitate his father. On a more serious note, he is also working on completing his private pilot’s license to accompany his degree.

When Charles isn’t studying or working to pay for his flight hours, he plays hockey at a Junior B level. This season, he was nominated as “most dedicated” by the coaching staff. Off of the ice, he enjoys fishing, skateboarding, soccer, and many video games. He strives in multiplayer competitive online shooter games with extensive time-sensitive parameters to process. To summarize, Charles is a competitive and dedicated hard worker broadening his horizons to reach his goal of pursuing a career related to aviation.